Government Of Assam Transformation and Development

The Economic Survey brings out the economic trends in the country which facilitates a better appreciation of the mobilisation of resources and their allocation in the Budget. The Survey analyses the trends in agricultural and industrial production, infrastructure, employment, money supply, prices, imports, exports, foreign exchange reserves and other relevant economic factors which have a bearing on the Budget, and is presented to the Parliament ahead of the Budget for the ensuing year.

The Budget of the Central Government is not merely a statement of receipts and expenditure. Since Independence, it has become a significant statement of government policy. The Budget reflects and shapes, and is, in turn, shaped by the country's economy. For a better appreciation of the impact of government receipts and expenditure on the other sectors of the economy, it is necessary to group them in terms of certain economic magnitudes, for example, how much is set aside for capital formation, how much is spent directly by the Government and how much is transferred by Government to other sectors of the economy by way of grants, loans, etc. This analysis is contained in the Economic and Functional Classification of the Central Government Budget which is brought out by the Ministry of Finance separately. 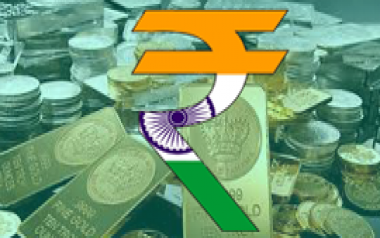